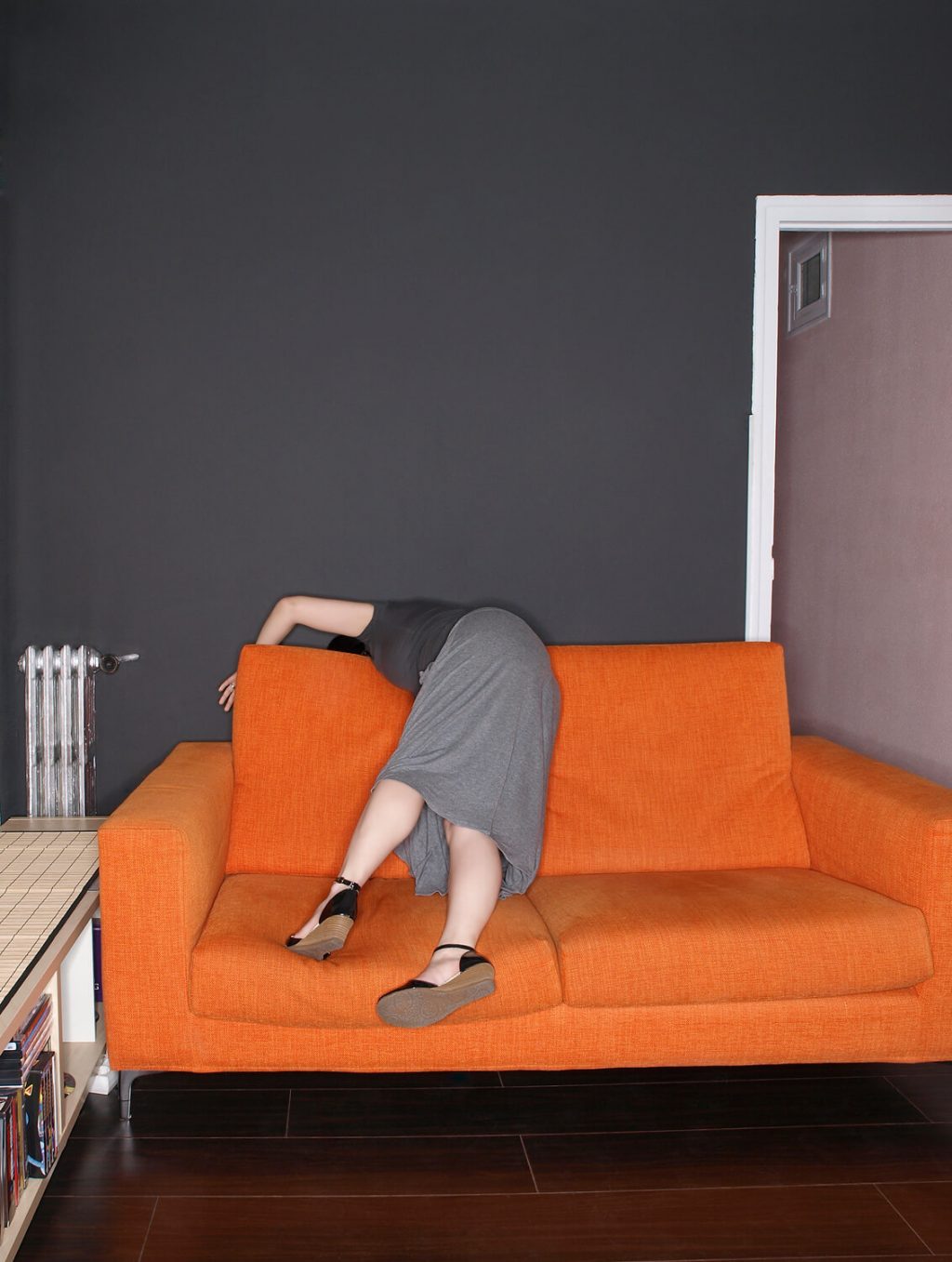 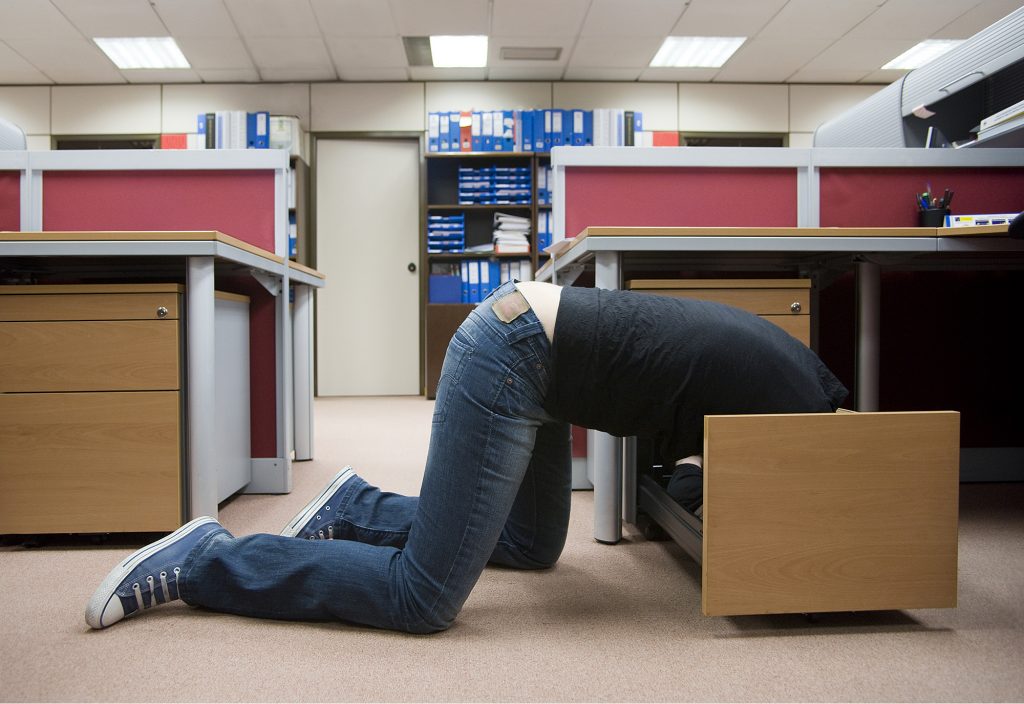 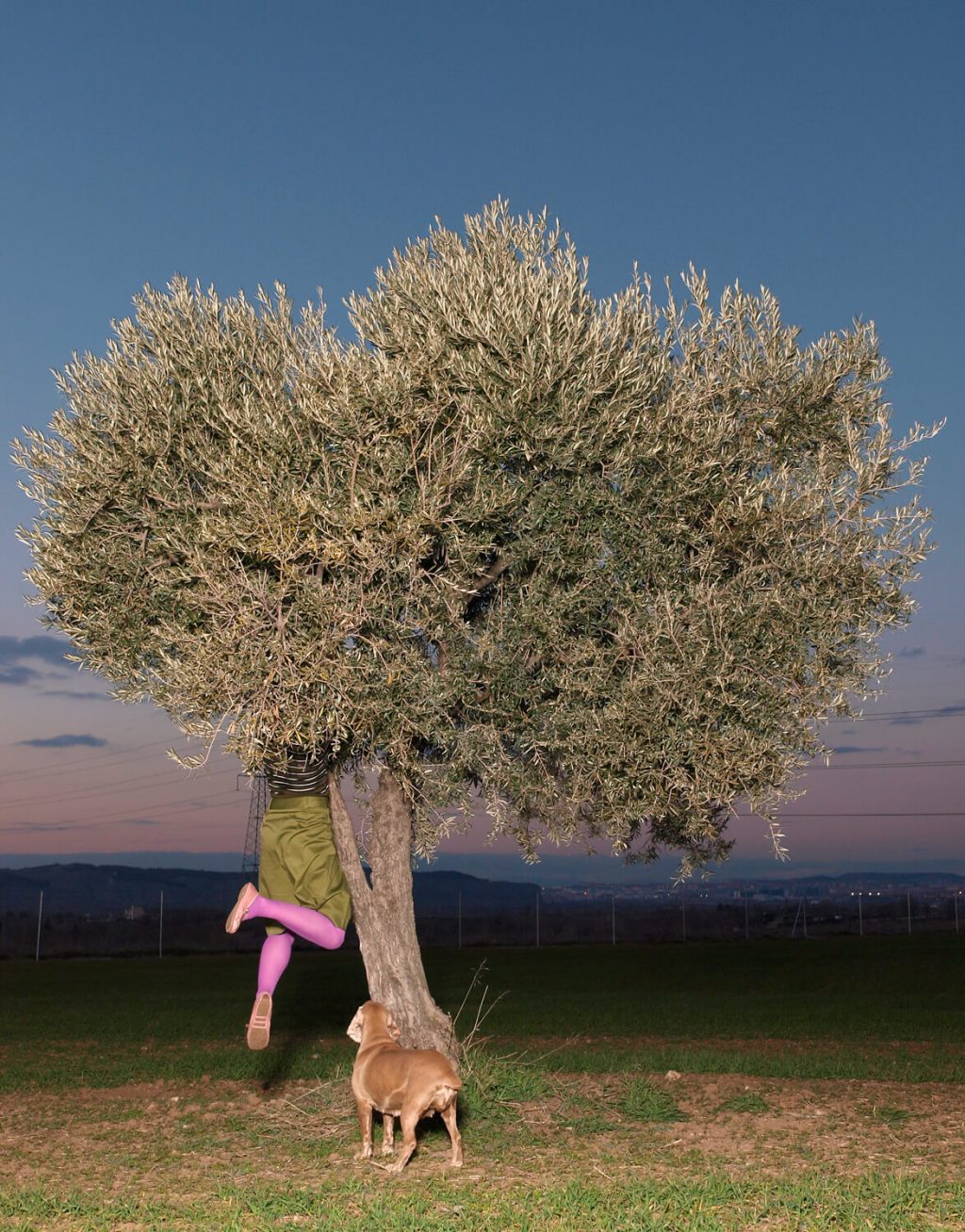 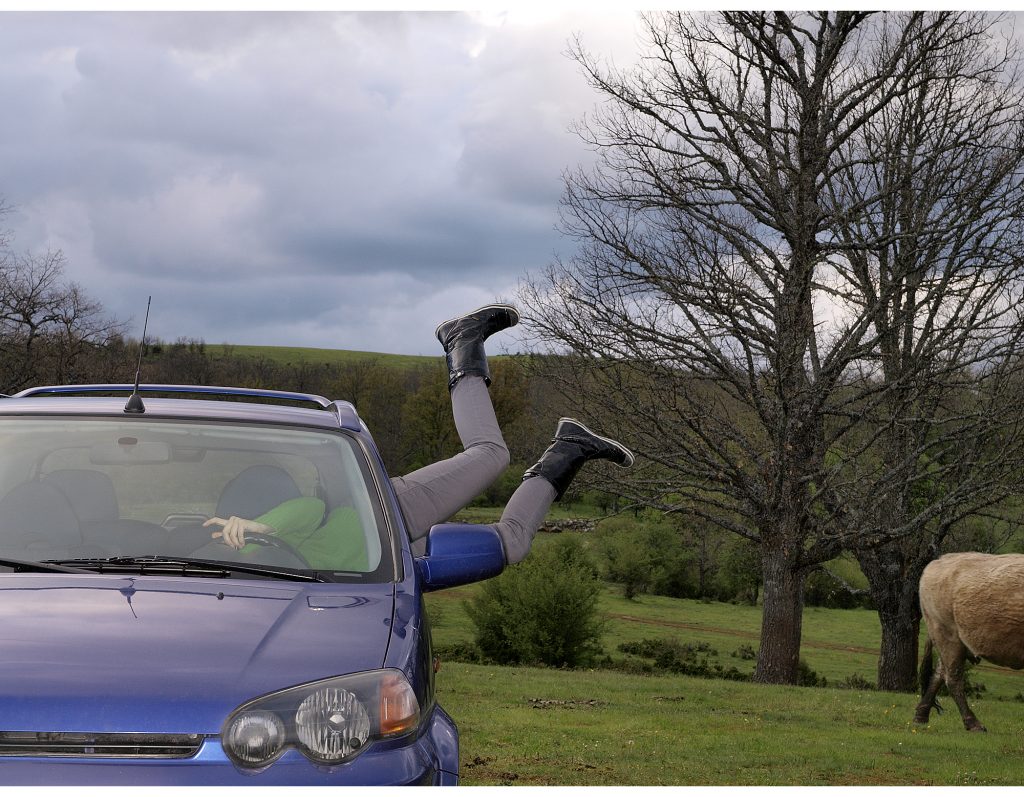 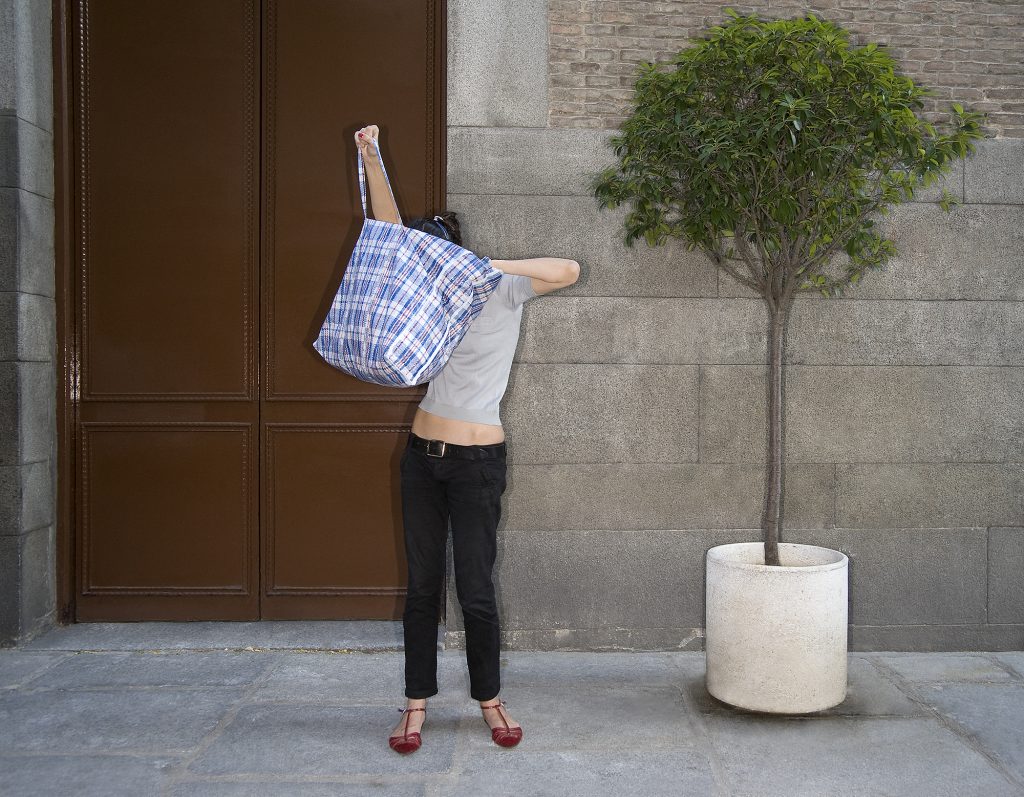 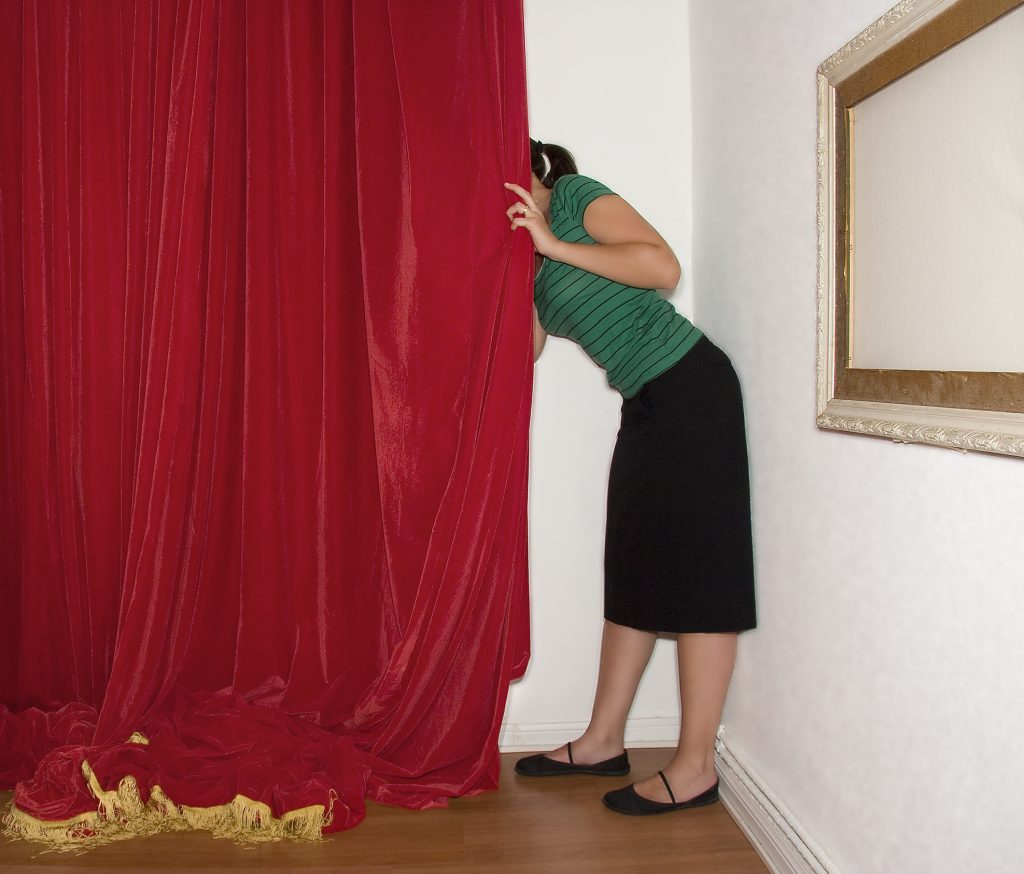 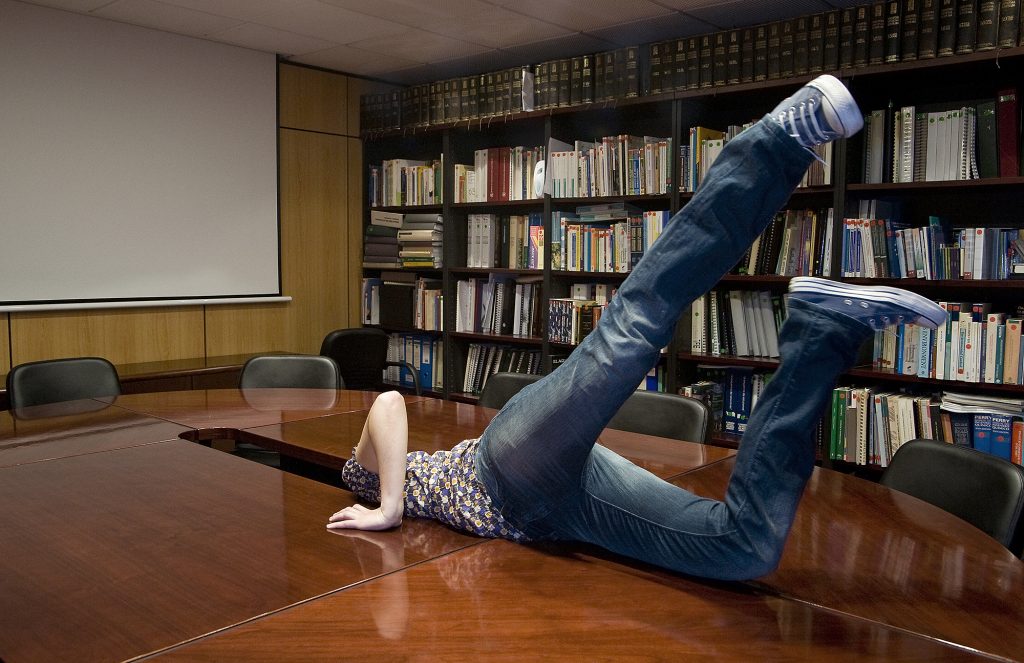 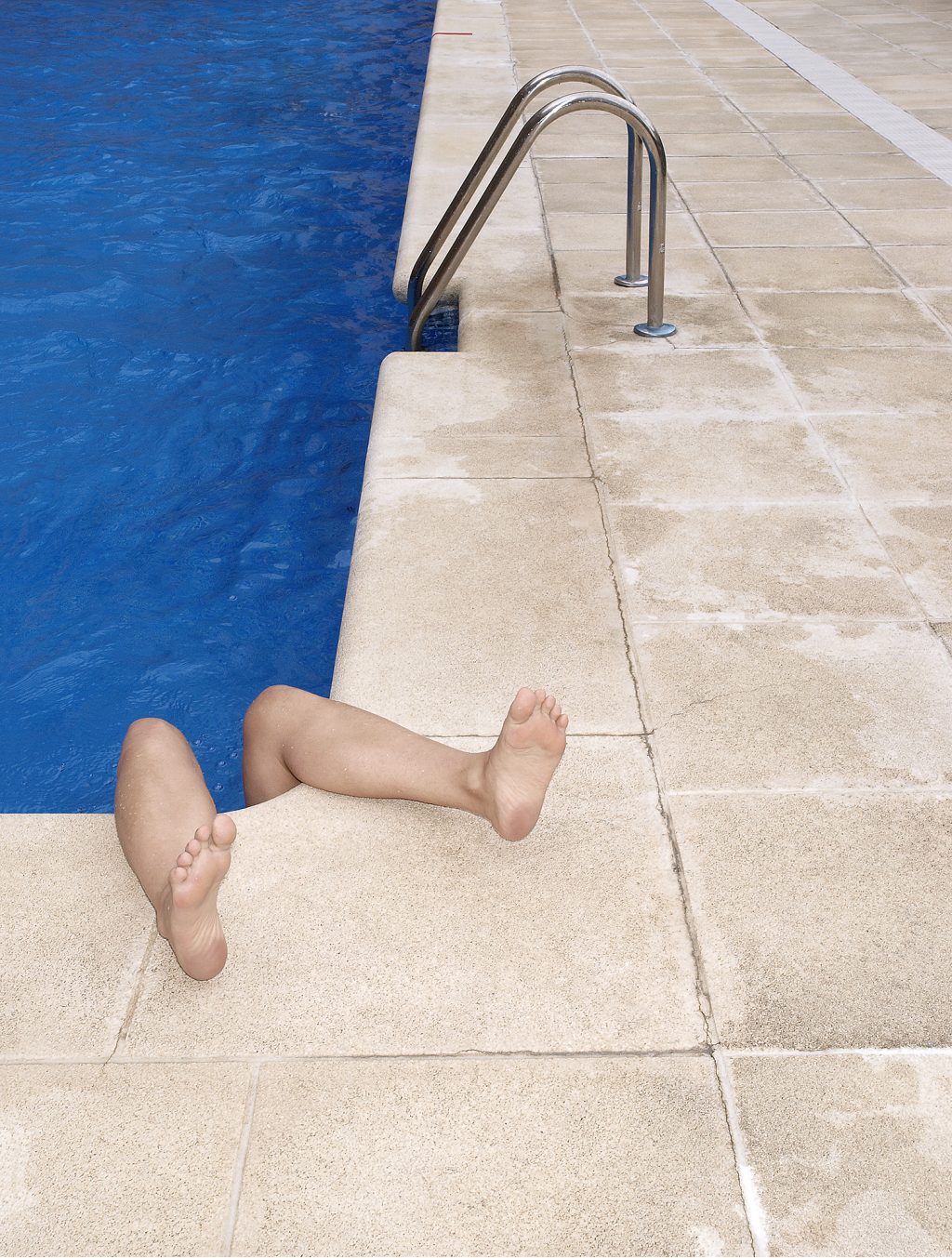 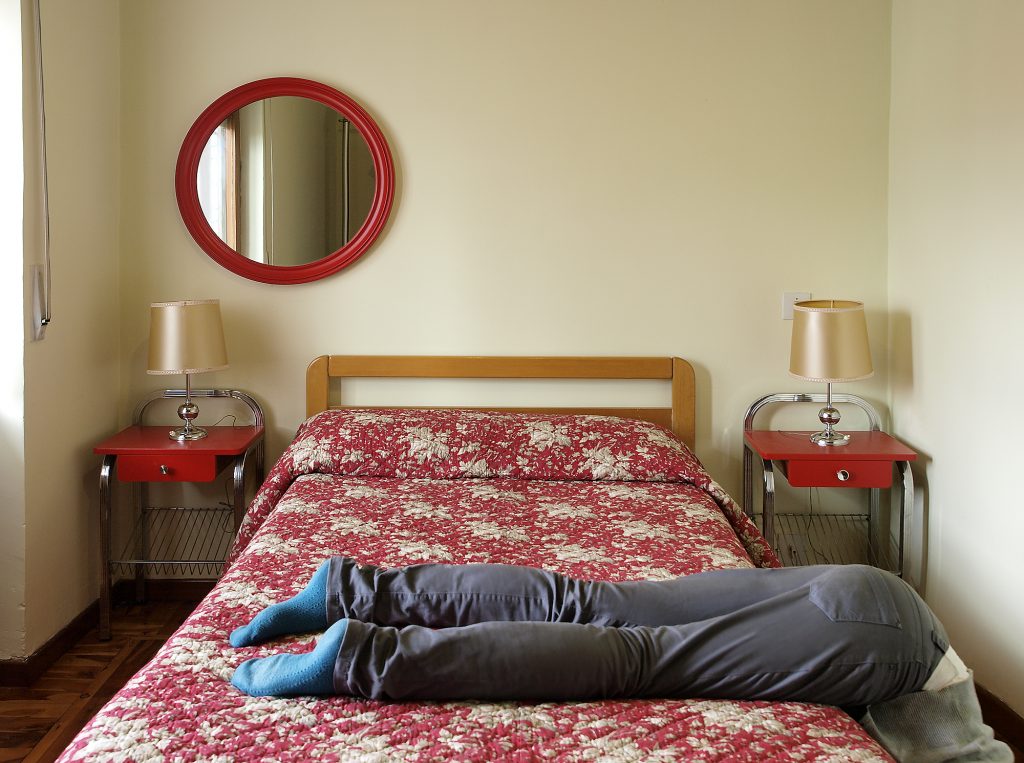 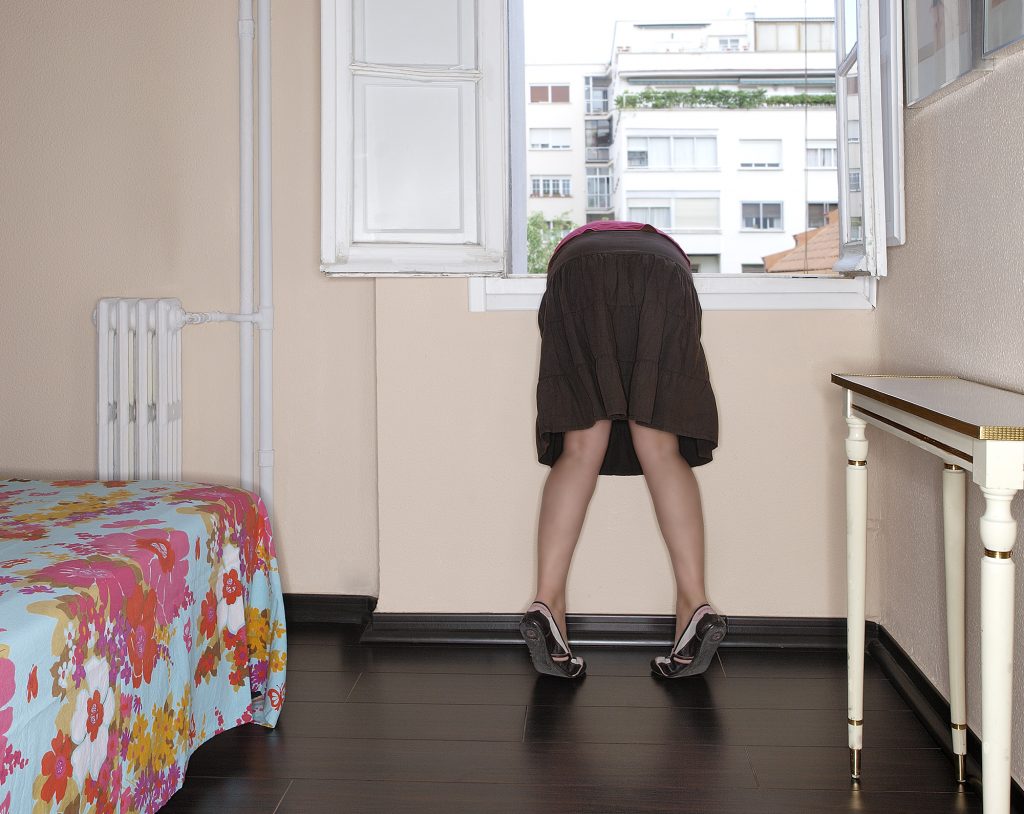 Standing in front of a photograph of María Platero is like immersing yourself in a silent film, which with few elements underlines the absurdity of our existence, human vulnerability. She does it with humor, with small scenes that act as gags, summoning the surprise.

They are abbreviated images, which are based on the idea of ​​a narrative without a narrative. Scenes that we cannot access. On the one hand, the past is denied, but also the future. On the other hand, the protagonists of her scenes are more perspectives or atmospheres than characters in themselves. As if the present or the action were compressed, as if time was trapped to project itself in suspension.